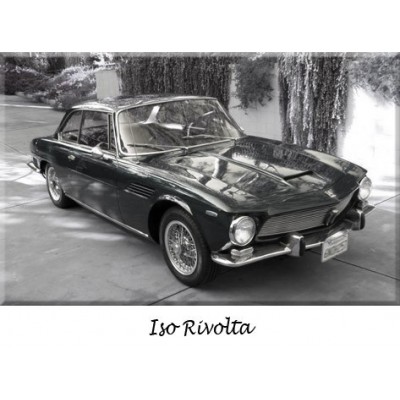 Being an engineer and heir of a family fortune acquired in the textile and yarn business by his father, Enzo Rivolta was of course always on the lookout of a new affair, money to be made by buying and selling. In 1939 he acquired a small company called Isothermos producing refrigerators (and small heating systems), most certainly copies of American fridges, but at the time a very promising business. He played his cards well and managed during WW 2 not to be annexed by either Mussolini or the Germans by moving the company to a less exposed area. Business going well, Enzo quickly thought of diversifying, and why not into an area he particularly liked with a big potential. Mechanics, cars and personal transport. He started to build scooters and motorcycles right after the war with a certain succès. ISO’s motorcycles were well considered, even though expensive, because of their durability and quality of assembling. At this time FIAT was thinking of a replacement for the Topolino, but outsiders like Enzo Rivolta also aimed for a piece of the cake of the growing personal car business. Enzo Rivolta went shopping for an engineer and designer that could produce the small urban vehicle that would put him on the map. Ermenegildo Preti et Pierluigi Raggi present the Isetta, a microcar driven by a scooter motor but with the front panel opening for entrance and convenience. The small car introduced in 1953 doesn’t seduce the Italians, but BMW searching for a solution to survive after WW2 decides to acquire the licence to build these microcars and turns it into a hit and produces 130.000 units. The comfortable income of the licence provided to BMW, but also to french VELAM, Romi (Brasil) and De Carlo (Argentine) made it possible for Renzo to realize a long time dream, producing a sports car that would be equal or better than Ferrari, Maserati or Jaguar. Giotto Bizarrini is engaged to design a chassis that can beat the best. Thus the ISO 300 series is born. To evolve rapidly into a very powerful sportscar envied by many with an american power unit (Chevrolet), english disk brakes (Dunlop) and french drive train (De Dion Transaxle) and to top it off, italian design by Bertone, the best of all worlds. Sadly enough the production volumes of the now called Iso Rivolta never made it to the break even point, even though it was just as powerful as a Ferrari for 30% less money. In 1966 Enzo Rivolta suddenly dies and leaves his company to his 25 year old son. Without the visionary Enzo, the company survives another couple of years, gives birth to the legendary ISO Grifo and the most powerful four door sports saloon on earth the ISO Fidia, the chapter is soon closed with the unfortunate Lele in 1969. Rien ne va plus, and ISO is sold to Phillip Morris/Franck Williams in 1973. However time has changed and the new company declares bankruptcy in 1974. The end of an era. 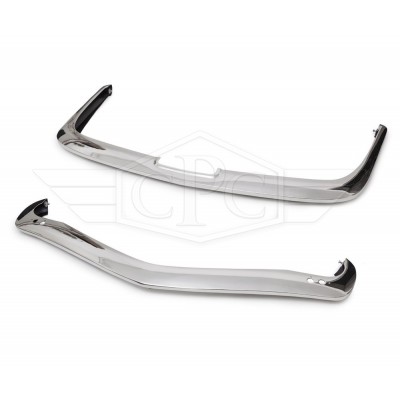 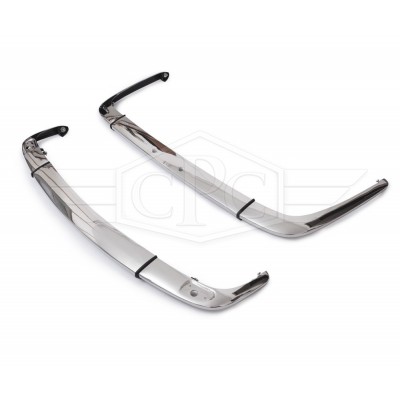