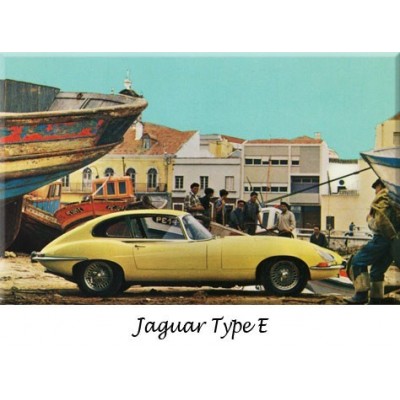 Jaguar was founded as the Swallow Sidecar Company by Sir William Lyons in 1922, originally making motorcycle sidecars before evolving into passenger cars. Jaguar made its name after the 2nd world war by producing a series of extremely eye-catching sports cars. The core of this success was the Twin Cam Straight Six Cylinder Engine, a design conceived pre-war and realised during the hostilities. This engine became the mainstay powerplant of Jaguar, used in the revolutionary XK 120, Mk VII Saloon, Mk I and II Saloons and XK 140 and XK I50 as well as the stunning E Type in 1961, itself a development from the race winning and Le Mans conquering C and D Type Sports Racing cars. Few engines have demonstrated such ubiquity and longevity: the Twin OHC "XK Engine", as it came to be known, was last used in the Jaguar XJ6 saloon from 1969 up to 1992. Properly maintained the standard production XK Engine would happily achieve 200,000 miles of useful life. - 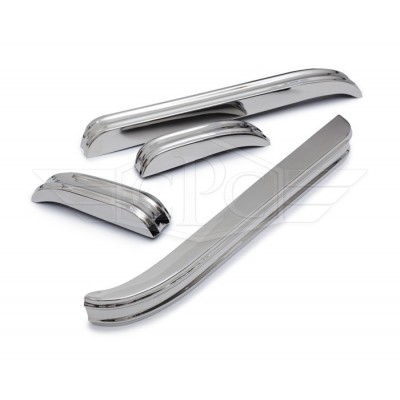 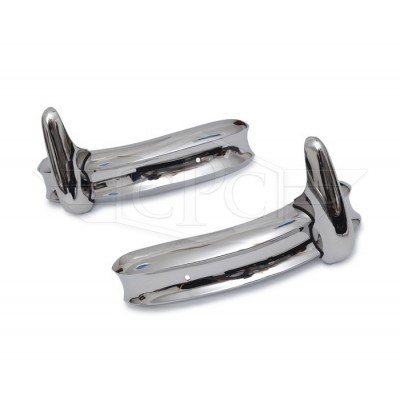 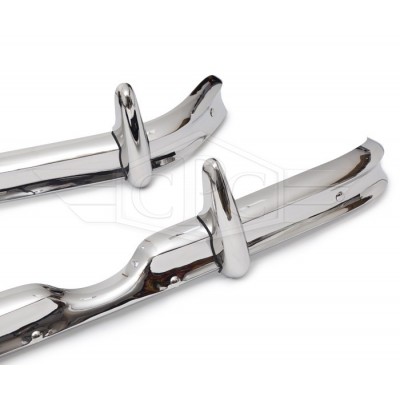 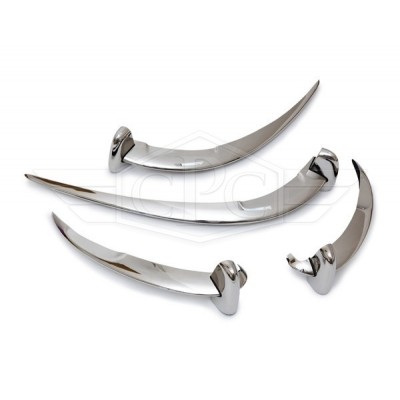 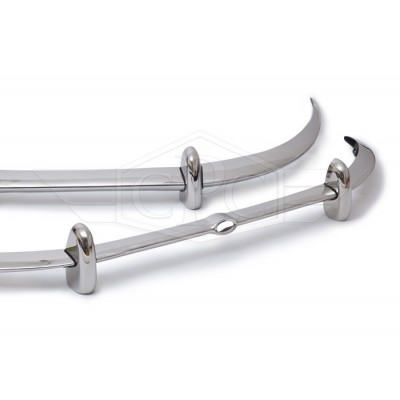 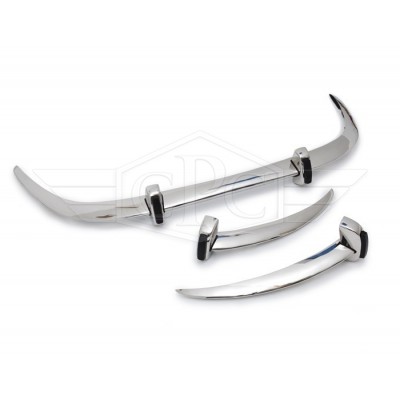 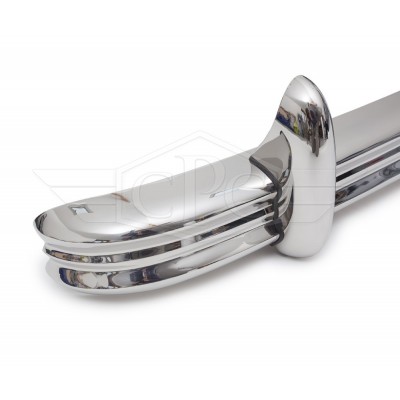 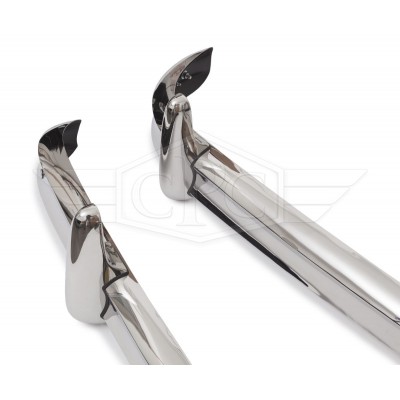 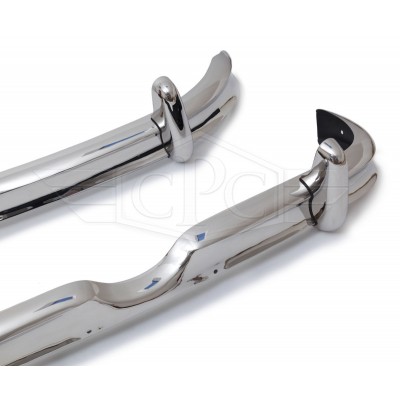