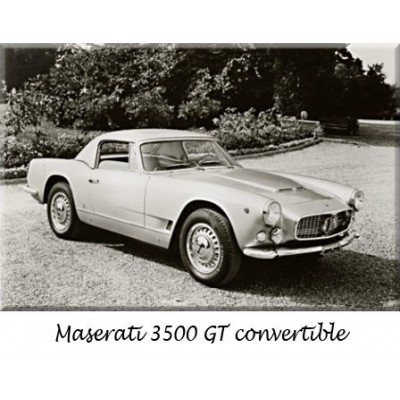 The Maserati brothers, Alfieri, Bindo, Carlo, Ettore, and Ernesto, being involved with automobiles since the early days of 20th century, founded the Maserati compagny in 1926, also the year in which one of the first Maseratis, driven by Alfieri, won the 1926 Targa Florio. They definitely quit the company in the late fourties to créate O.S.C.A. Under Adolfo Orsi management, together with famous Argentinian driver Juan-Manuel Fangio, Maserati obtained a number of stunning victories in the 1950s, including winning the world championship in 1957 in the Maserati 250F. After 1957, Maserati became more and more focused on road cars, and chief engineer Giulio Alfieri built the 6 cylinder 3500 2+2 coupé, which featured an aluminum body over Carrozzeria Touring's Superleggera structure. Next came the Vignale bodied Sebring, launched in 1962, the Mistral Coupé and Spider, designed by Pietro Frua, followed by the two-seat Ghibli coupé in 1967. In 1968, Maserati was taken over by the French car manufacturer, Citroën. The French borrowed Maserati expertise and engines for the Citroën SM and other vehicles, and Maseratis also incorporated Citroën technology, particularly in hydraulics. After the Citroen bankrupcy in 1974 Allesandro de Tomaso headed the company until Fiat /Ferrari took control in 1993 putting Maserati back in business as Ferrari’s luxury brand. - 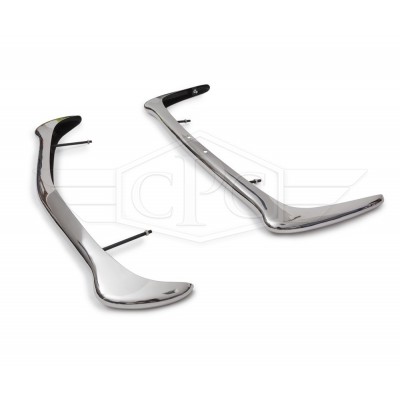 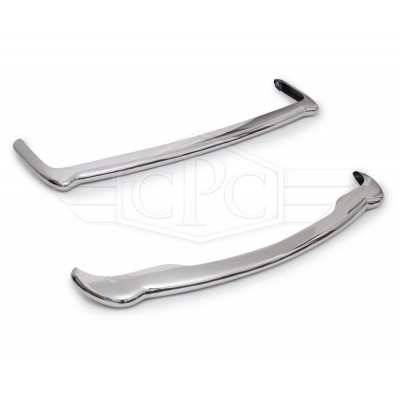 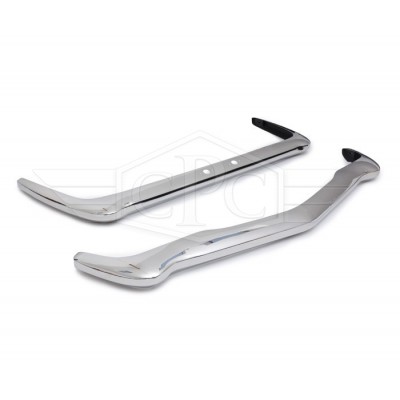 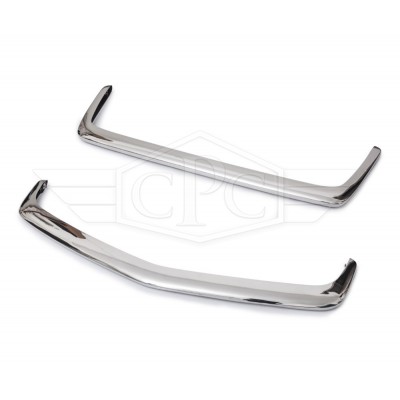 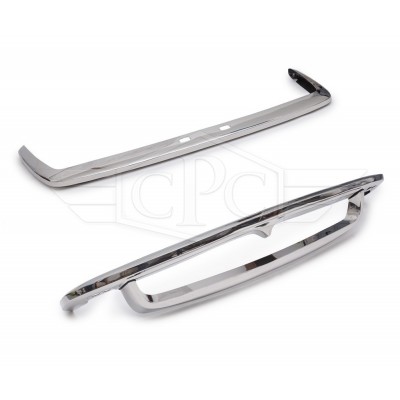 Price €2,960.00
Maserati Mistral (1963-1970). The most romantic of the Maserati, the beautiful Italian aristocracy. Creation of Pietro Frua.It is recognizable... 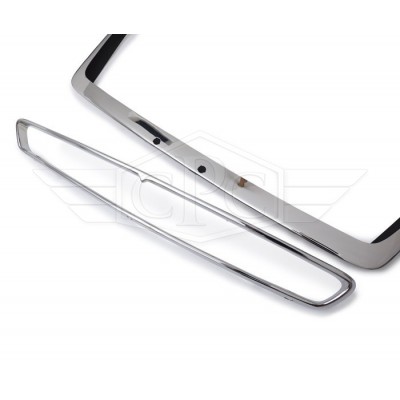 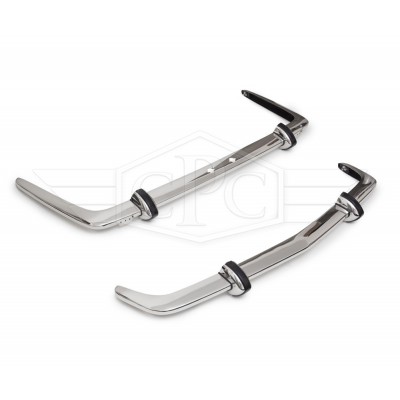 Price €2,140.00
Maserati Mexico (1966-1972). Named Mexico after a fantastic story of a car accidented and chassis number transferred for a Mexican client. Well... 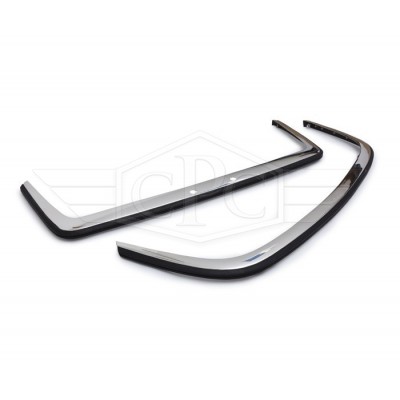 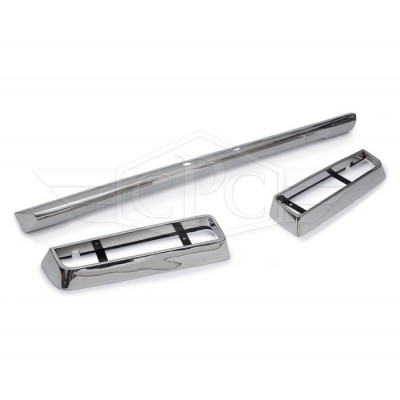