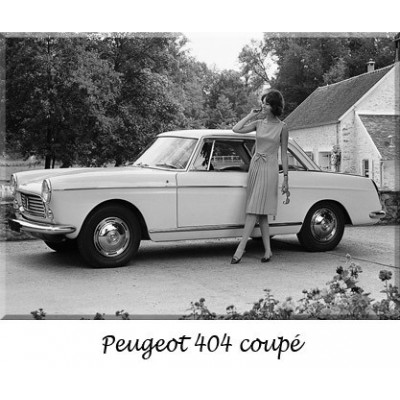 The Peugeot brand finds its roots back into the early 19th century. A flourishing family-owned company. The Peugeot brothers definitely made the right choice to take an active part in the industrial revolution producing tools and household items in steel. Around 1886 it is Armand Peugeot, at the head of the company with his brother, who is seduced by the new “must have“ during a stay in England, and takes a bicycle with him back to France. This is the beginning of a new profitable business for "Les Fils de Peugeot Frères“. Peugeot bicycles were to be seen everywhere right into the eighties. Except for Armand this is not enough, and he wants to build a motorized vehicle. With the help of Leon Serpollet a motor tricycle is presented in 1889. From the tricycle to the car is only a step and the "Société des Automobiles Peugeot" is created and starts producing cars. By 1914 just before war they produce almost half of all the cars sold in France. During the second war Peugeot is forced to produce for the Germans, the company survives but is near bankrupcy. There is no money, just a few pre-war models to produce until 1948 when the 203 will be introduced. A quite modern design without revolutionizing the market however, it allows Peugeot to reestablish itself. The 403 designed by Pininfarina, and the first diesel passenger car, was released in 1955. It was a success. Later the 404 and 504 will put Peugeot permanently on the map. Among the cars to collect those are safe, elegant cars (although never revolutionary), but robust and reliable. 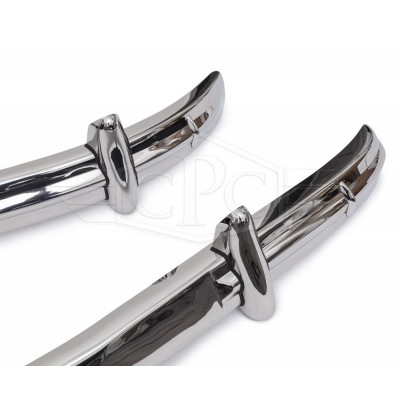 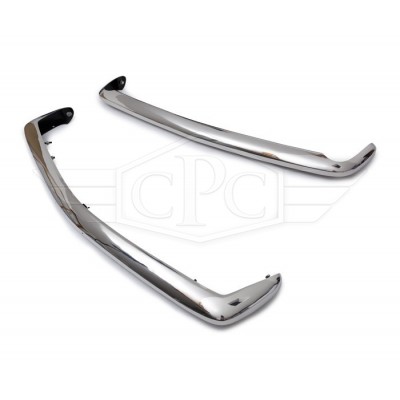 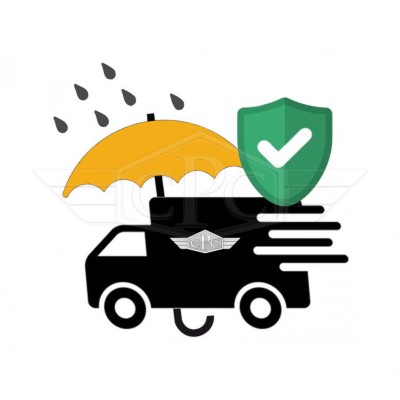