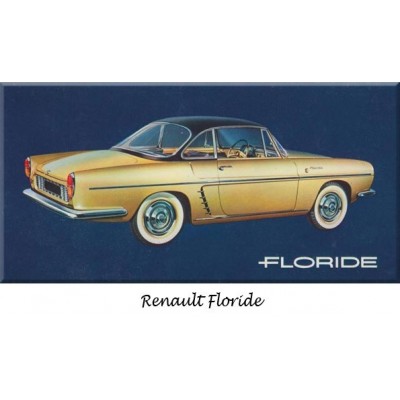 In order to offer a competing model to the VW Karmann Ghia, Renault decides mid 50ties to produce a trendy small sports coupe on the basis of a Dauphine. Convinced it is a sure road to success they decide to contract with Ghia also. Quite quickly, to the surprise of Renault a Dauphine GT is unveiled on the stand Ghia Aigle (a Ghia competitor) at the Geneva 1958 car fair. This model designed by Frua claimed by Ghia (no one really knows exactly who gave birth to the design) clearly demonstrates that it is the same hand holding the pencil that also worked on the Volvo P1800. Renamed Florida, the Dauphine GT is presented at the Paris motorshow and production starts spring 1959. The same year will be proposed a unique suspension system designed by engineer J.A. Gregoire involving helical springs and rubber buffers for front suspension, and a pneumatic pack in the back, the system being called Aerostable. Right from the start the Florida is a big hit and production is rising rapidly, in particular because of the success encountered in the United States where it is sold under the name Caravelle. Finally in autumn 1963 is introduced the Caravelle 1100 with a long-awaited more powerful engine and 4-speed full-synchromesh gearbox. The Florida name, so far used on all convertibles dissapears at the same occasion. But despite regular retouching and upgrading the Florida/Caravelle days were numbered and the model is withdrawn from the Renault catalog in 1966. - 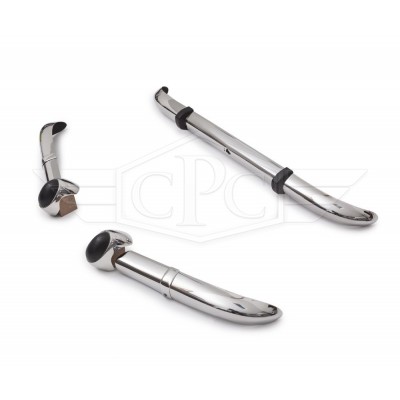 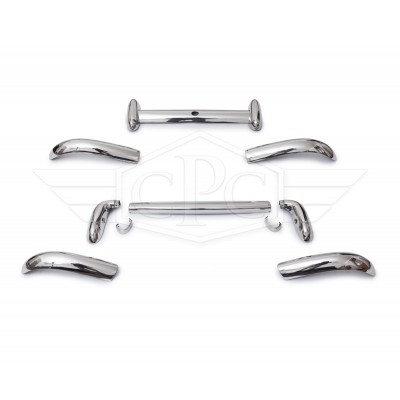 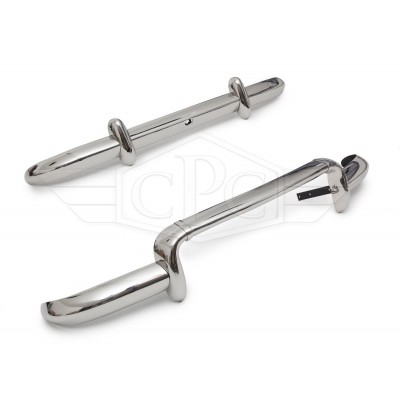 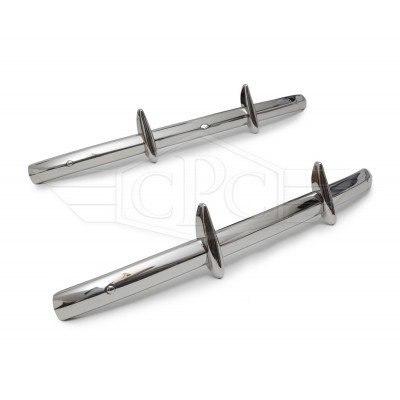