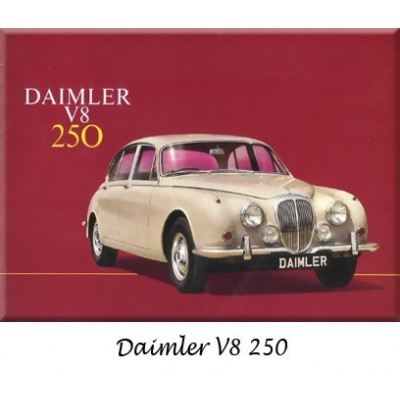 Known as Britain's oldest marque, Daimler became the official transportation of Royalty in 1898, after the Prince of Wales, later Edward VII, was given a ride on a Daimler by John Douglas-Scott-Montagu, 2nd Baron Montagu of Beaulieu. Scott-Montagu, as a Member of Parliament, also drove a Daimler into the yard of the British Parliament, the first motorized vehicle to be driven there. From 1910 Daimler was part of Birmingham Small Arms Company (BSA) this company producing military vehicles as well as cars. In addition to cars, Daimler also produced engines for the very first tanks ever built. in 1914 "Little Willie" and "Big Willie", a scout army vehicle, engines used in aeroplanes, ambulances, trucks, and double-decker buses. Daimler struggled after the War, producing too many models with short runs and limited production, and frequently selling too few of each model, while Jaguar seemed to know what the public wanted and expanded rapidly. In 1960, the Daimler name was acquired by Jaguar Cars. William Lyons was looking to expand production, and wanted the manufacturing facilities. The Majestic Major and the sporty Dart were continued for a number of years, using the Daimler V8 engine. The last car to have a Daimler engine was the V8 250 which was essentially, apart from the Daimler fluted grille, badges and drivetrain, a more luxurious Jaguar Mark II. - 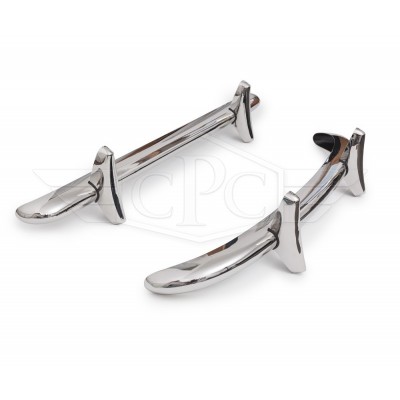 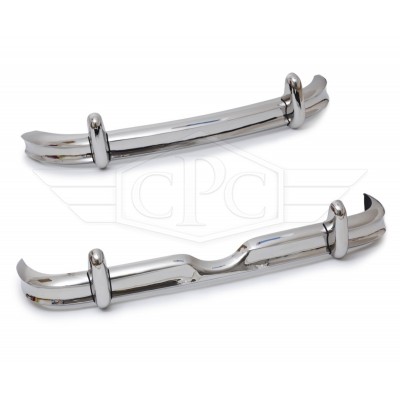 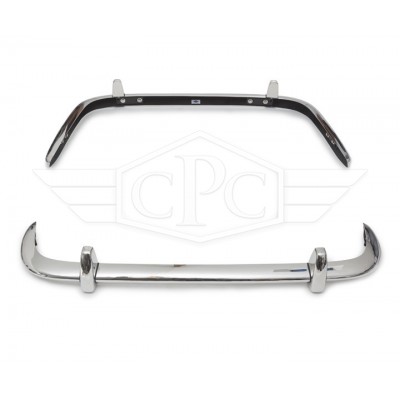 Price €1,885.00
Daimler Sovereign (1966-1969).  Evolution of the Jaguar S-Type with a redesigned front face. Other new features include the Marles Varamatic power...