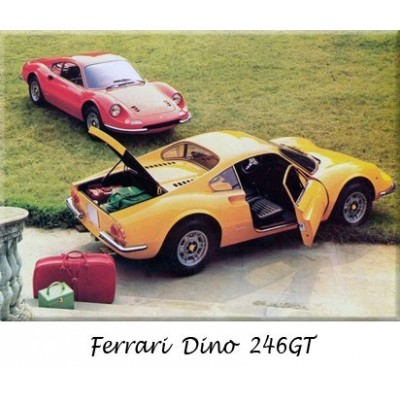 In 1965 Ferrari unveils the Dino 206 GT Prototype Special, based on the chassis of a mid-engined sports-racing model. A second prototype is introduced a year later with an elliptical air intake in front of the radiator. Headlights now mounted under plexiglas in the wings, a raised roof for the cabin and quarter bumpers at each corner, show the evolution of a concept car into a production model. The production Dino 206 GT was produced from 1968 to 1969, around 150 cars were built. The body designed by Pininfarina with front fenders that flow towards the corners of the windshield, scalloped door panels, all of this ending abruptly in a Kamm-tail, has earned universal praise. This bodyshape is invariably considered a design classic. The 246 GT palliated with various teething problems of the 206 GT. A Steel body replaces the aluminium one, easier to mass produce. But the main change is in the engine. Indeed, the engine is enlarged to 2.4 liters with a performance upgrade as expected. The Dino motor is a V-6 in line, 12-valve engine with overhead cam shafts and a displacement of 2.4 liters. Force-fed by three Weber carburettors it develops 195 horsepower. Equipped with a 5-speed gearbox it propels the Dino GT up to 241 km/h and allows the 0-100 km/h in 7.2 seconds. It is surprising, and a joy to notice, that these figures are still relevant today. 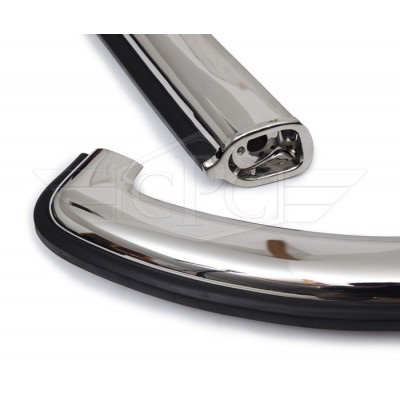 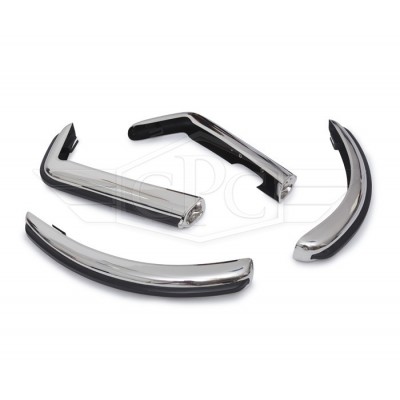 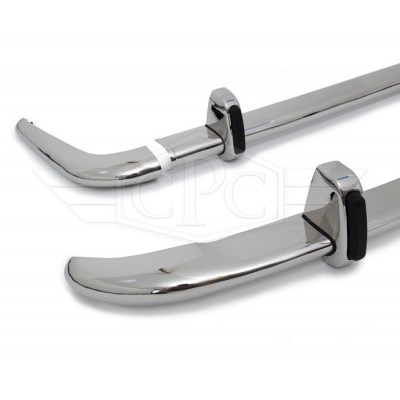 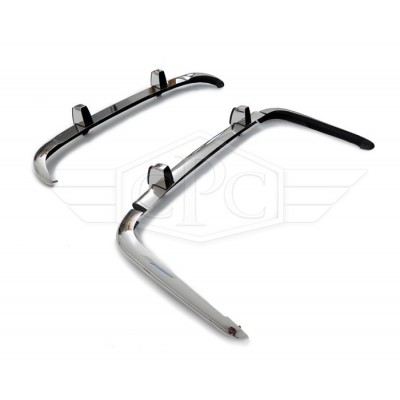 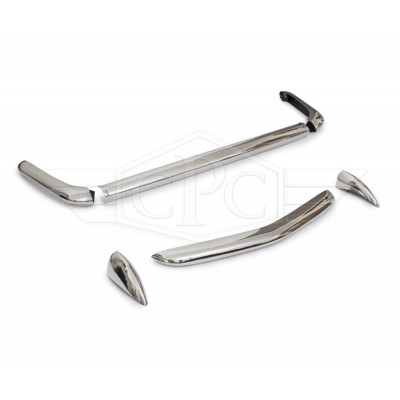 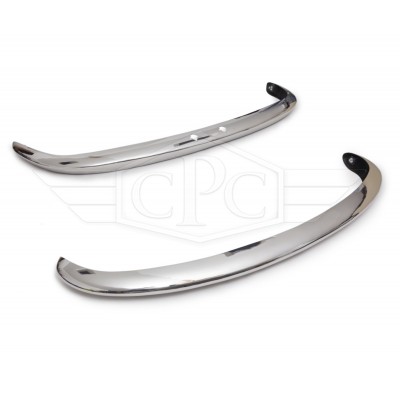 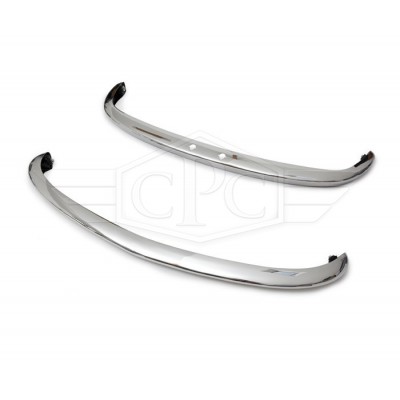 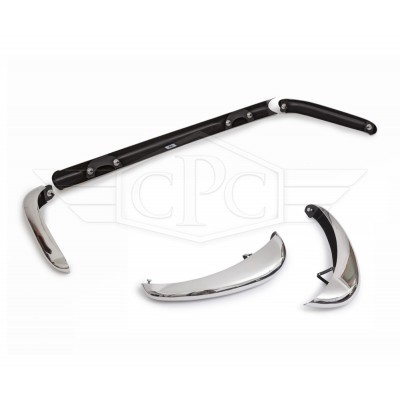 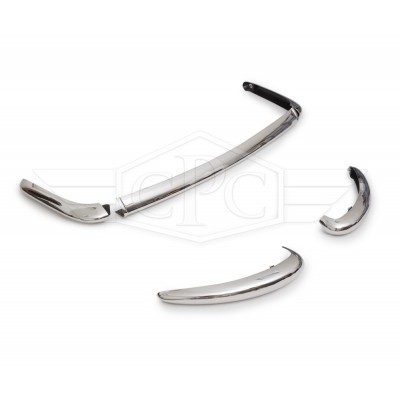