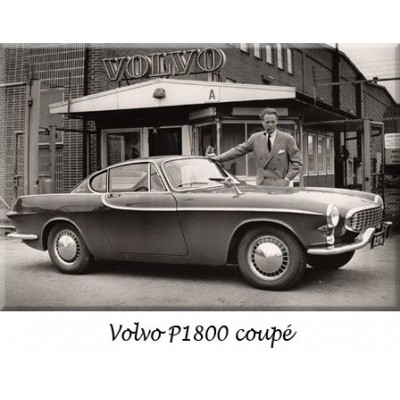 Of 1920, Assar Gabrielsson, SKF sales manager, considered the creation of an automobile factory for which SKF would provide ball bearings and spherical roller bearings. The engineer Gustaf Larsson was put in charge of the design of the car. In spring 1925, Gabrielsson and Larsson realized a first production of ten cars. Following this first attempt, it was decided in 1926 that Volvo - from the Latin volvere (to roll) - would continue car production of this car named Jakob. In 1929 a six-cylinder PV651 model was introduced, both longer and wider than the Jakob. Its success helped the company to purchase its engine supplier and buy its first factory and by the end of 1931 return it’s first dividend to shareholders. The Second World War sevérely restricted Volvo’s production of cars, The introduction of the PV444 in 1944 thus was a unattended surprise. As Volvo’s first “grand public“ car, its stylish design with American infuences and European size was an instant success. The PV444 and the PV544 would dominate Volvo production through to the mid 1960’s and they are the first Volvo models to be introduced to the important US market. The groundbreaking Volvo 120 (or Amazon) was introduced in 1956. Safety features and accident protection were a key factor in this cars’ design,enhanced even further in 1959 when both the Amazon and PV544 were equipped with three-point safety belts – a world first and an invention pioneered by Volvo’s head of safety engineering, Nils Bohlin. An uncontrolled press release forced Volvo in 1960 to commercialize a prototype now better known as the P1800. First produced by Jensen, but from 1963 by Volvo “in house“, the car became world famous as “The Saints“ personal vehicule and ended up a design icon. Volvo today still uses design features of the P1800 in their actual offerings and récent concept cars. - 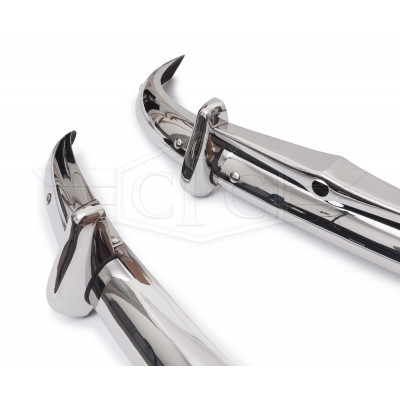 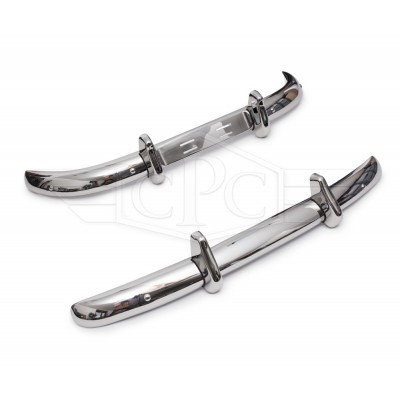 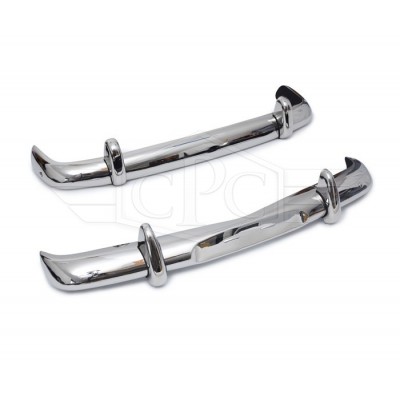 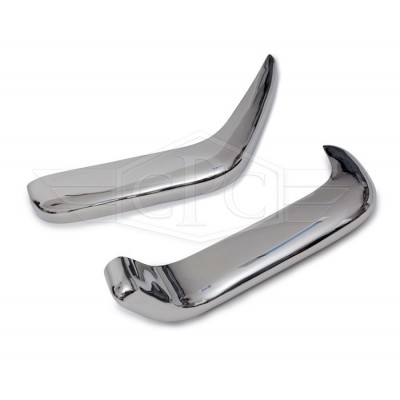 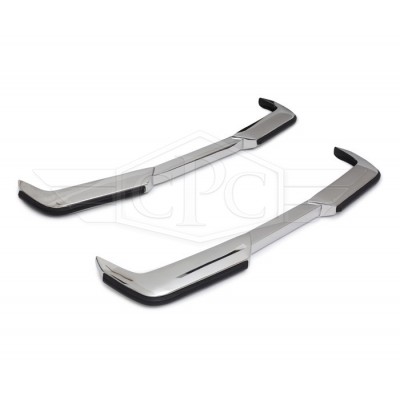 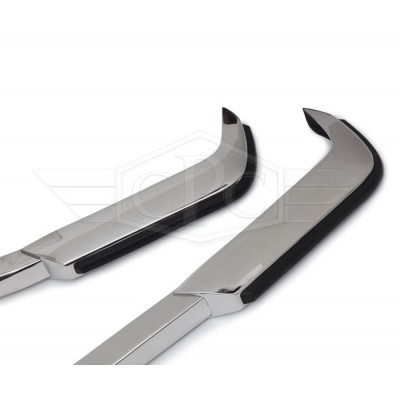