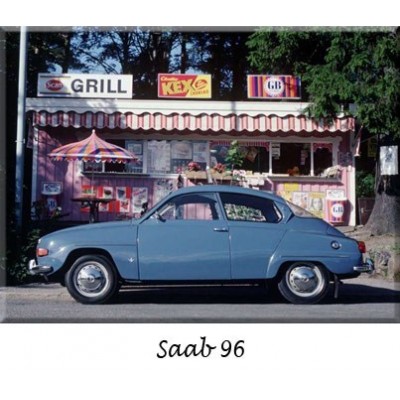 The Saab factory was built in Trollhattan, Sweden in 1938 to produce aircraft for the Royal Swedish Air Force. During the war Saab built bombers and fighters. At first these airplanes were mainly copies of German and American designs. Saabs first home made aircraft rolled off the line in 1941, the Saab 17. It was far from perfect, but emergency helped clear up the shortcomings. A bomber, the Saab 18 soon followed. Saab today still produces civil and military aircraft not to mention trucks, buses, and the famous jet fighters Viggen and Gripen. Sadly the production of passenger cars has recently been ended and the factories dismanteled. At the outcome of war Saab decided to take a gamble with a small and affordable car for the standard Swedish family. This turned out to be the 92, windtunnel tested with a CV of 0,32 and equipped with a 750cc two cylinder two stroke. A rudimentairy safety cage was also part of the equipment, and the car could only be had in green... In 1955 was introduced the Saab 93 with an improved engine, upgraded to 3 cylinders and with the trapezoid grille that would become a trademark for the brand in later years. A wagon version of the car, the 95 came in 1959. The car continued to make history and evolved with only little restyling into the 96 equipped with a V4 engine and independent hydraulic brake circuits. The Saab 96 lasted until 1980, having become an extension of the Swedish way of life. - 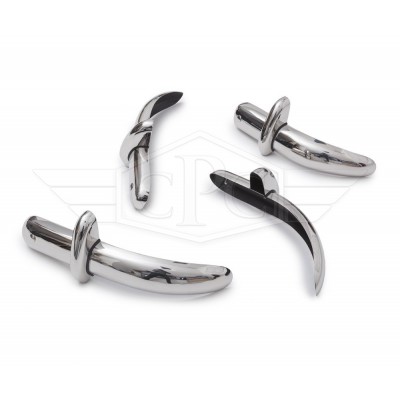 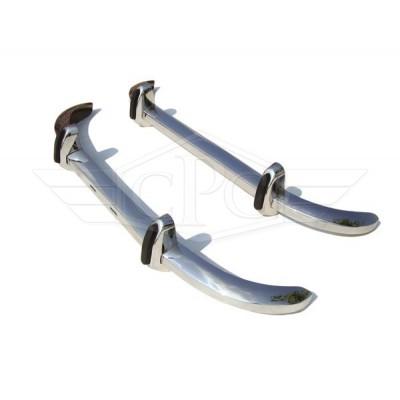 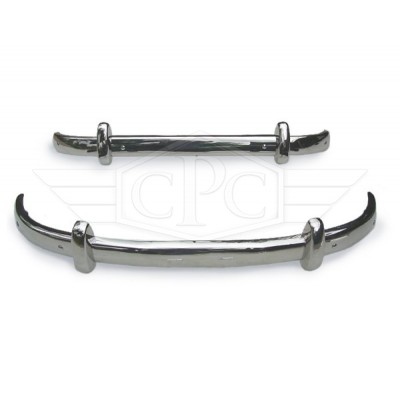