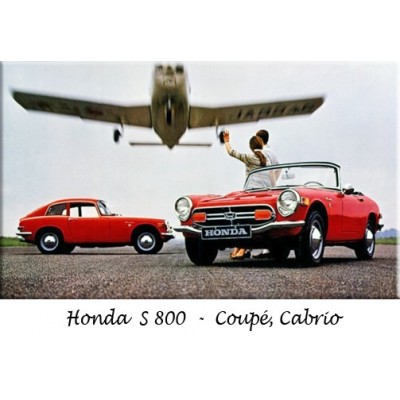 Honda was founded by Soichiro Honda, who was born in 1905 in the small rural town of Hamamatsu. As an apprentice, Honda joined the Art Trading Company, one of the few garages in Tokyo which specialised in the repair of automobiles. In 1923, the Art Trading Company became one of the many victims of the fires which raged within Tokyo after the Great Earthquake. Soichiro Honda, then only eighteen, was the only employee of Art Trading to remain after the calamity. Assisting his master, Honda helped to rebuild the fire-damaged cars. This experience served him well and later, at the age of 22, he decided to start his own repair business. A couple of years later Honda turned his talents to produce piston-rings. After some calamitous fist batches and then thorough learning of metal behavior he got the hang of it and during WW2 Honda supplied piston rings to most industries building internal combustion engines. With the little money earned, Japan in ruins, and a batch of 500 small surplus engines bought after the war, Honda set up a tiny factory to produce small motorized bicycles that became quickly very popular as they could be fueled by almost every kind of petrol-like liquid, real petrol being very scarce. Eventually the surplus motors were replaced by a home made design that turned out to be very powerful for it’s size and this was the start of the Honda Motor Company. In 1954 Honda decided to step forward and invest in a new factory equipped with american, german and swiss machinery. This was a big gamble as these years were hit by a period of recession in Japan. Banks would not back up and it is only due to Honda’s factory workers that made long hours without extra salary or holidays, that Honda Motor Corp. was able stand the storm and turn out enough motor cycles to be able to pay off it’s investments. The result ; in 1958 Honda turned out to be the first company to sell more than 1 million motorcycles a year. The huge successes obtained by Honda’s 125 and 250cc motorcycles in international racing during 1961 brought huge publicity and the sales continued to grow. The first years of the sixties saw many championship races dominated by Honda machines. Considering these successes it seems very logic that Honda turned towards series car production. The S500 Sports was the first significant venture on four wheels and it was introduced at the 1962 Tokyo motor show. An open sports car, with a four-cylinder in-line engine having twin overhead camshafts, aluminium block with wet liners and the three-bearing crankshaft ran in needle roller main bearings. It is the inspiration to the S600 and S800 that followed and that we proudly present the bumpers for. We all know the rest of the ongoing story of Honda success and innovation…. 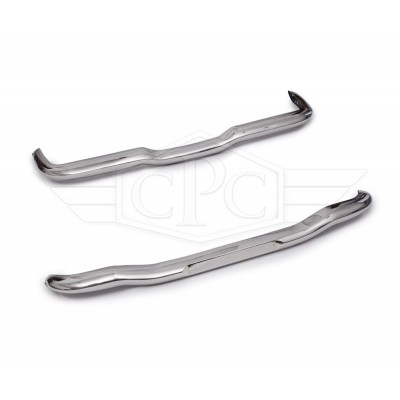 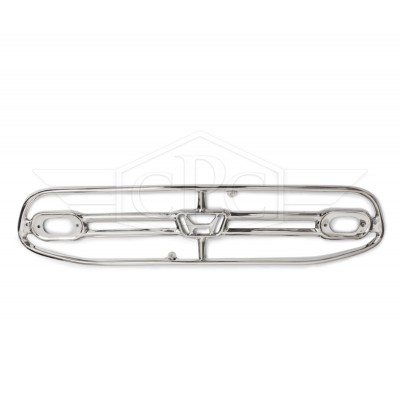