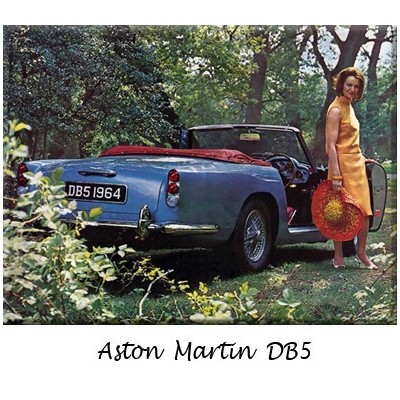 Aston Martin was founded in 1913 by Lionel Martin and Robert Bamford. Retarded by the outbreak of WW1 the company really took of in 1920 and produced cars to compete in French grand prix. These cars set world records in speed and endurance at Brooklands. However they went bankrupt in 1924, the factory closed in ’26 and Lionel Martin left. Enters “Bert“ Bertelli in a refinanced Aston Martin Motors. From 1926 to 1937 Bertelli was the technical director of Aston Martin, and the designer of all subsequent Aston Martin cars during this period. These cars were very successful in national and international motor racing including at Le Mans and the Mille Miglia. In 1947, David Brown Ltd buys Aston Martin once again prone to financial difficulties and obliged to reinvent itself after having produced aircraft components during the war. David Brown also acquires Lagonda that year, and both companies share resources and workshops. In 1955, David Brown buys the Tickford coachbuilding company based in Newport Pagnell, and that marks the beginning of the classic series of cars bearing the initials "DB". (DB2 in 1950, DB2/4 in ’53, DB4 in ’58) The DB4 turnes out to definitely establish the company's reputation, confirmed by the famous DB5 in 1963. Aston logically continued development of the "grand touring" style with the DB6 (1965–70), and DBS. However financial trouble was never far away and since 1970 Aston Martin changed hands quite a couple of times. - 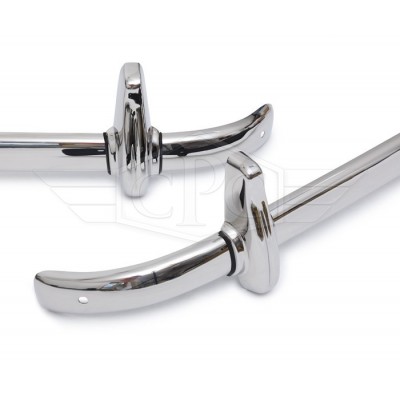 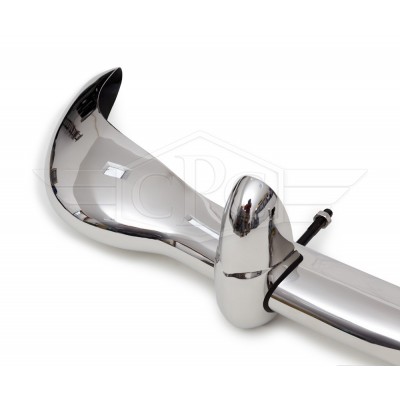 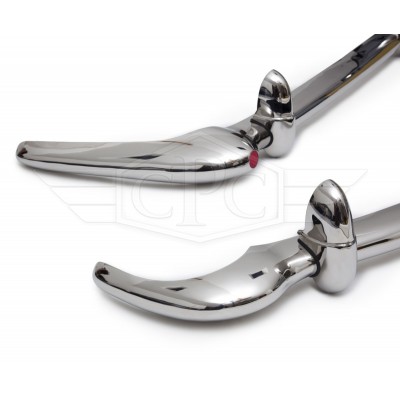 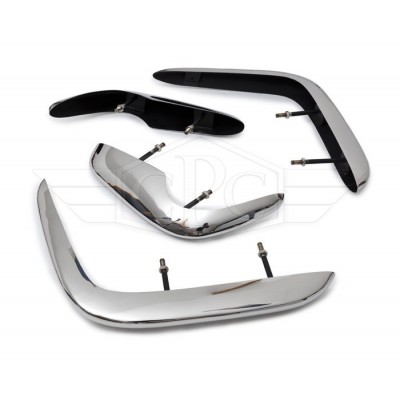 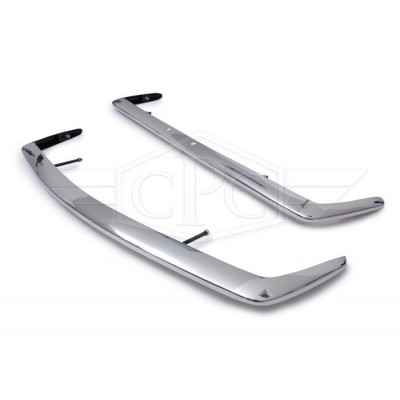 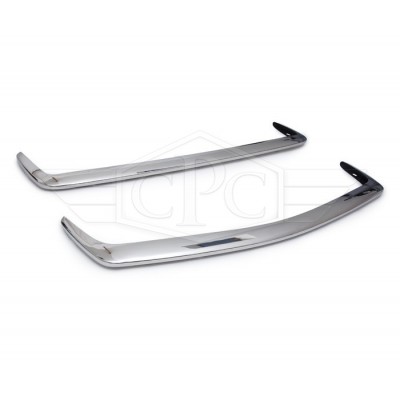